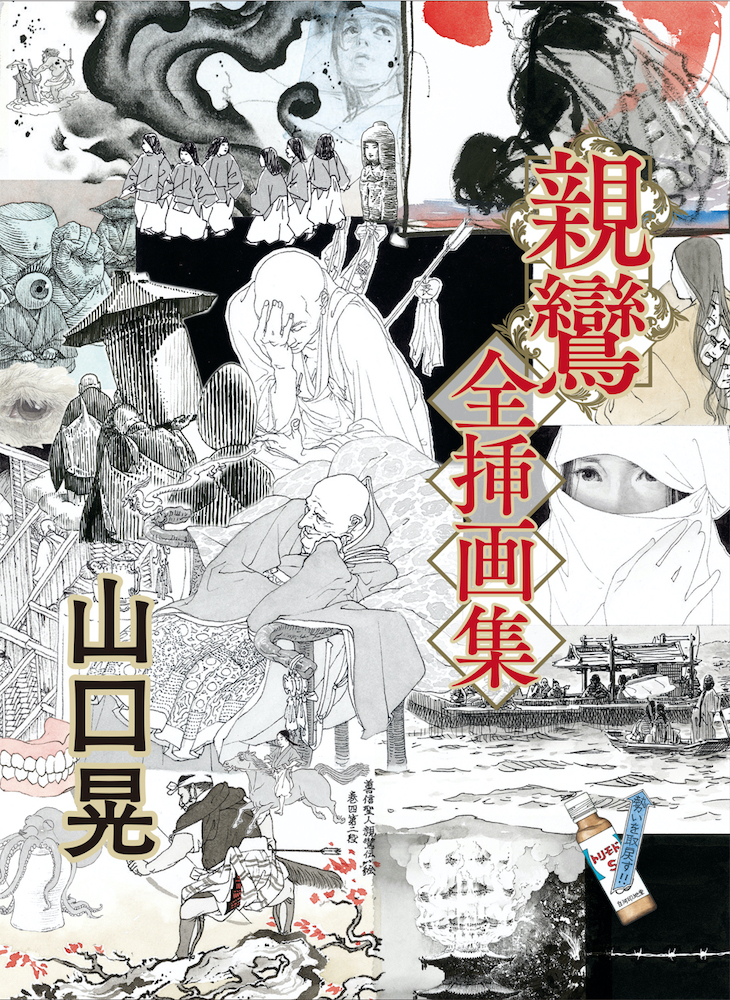 The life of a religious giant depicted with power and wit: a project seven years in the making.

Artist Akira Yamaguchi is known for his virtuoso combination of traditional Japanese styles with contemporary motifs. This newest collection brings together his acclaimed illustrations for Shinran, a novel by Hiroyuki Itsuki about the Buddhist monk Shinran (1173–1263) that was serialized in newspapers over seven years from 2008; included are the pictures for all 1,052 daily installments, plus commentaries by the artist, preliminary drawings, and unused versions. From delicate pen, ink, and pencil images to sweeping classical-style panorama scenes to manga and picture riddles, here is Yamaguchi’s world in all its power and inventiveness.

Akira Yamaguchi was born in Tokyo in 1969 and grew up in Kiryu, Gunma Prefecture. He received an MFA in oil painting from the Tokyo National University of Fine Arts and Music in 1996. In 2012 and 2013 a retrospective of his works toured three cities, followed by Yamaguchi Akira: An Almost Complete Career Overview at the Gunma Prefectural Museum of Art, Tatebayashi; in 2015 and 2016 he held a series of solo exhibitions throughout Japan, including Stepping Back to See the Underneath at the Contemporary Art Gallery, Art Tower Mito. His projects range widely, from artwork for Narita Airport, railway stations, and the Fujisan World Heritage Center in Yamanashi Prefecture to illustrations, book covers, and CD jackets. He is also the prize-winning author of Henna Nihon bijutsushi (An Offbeat History of Japanese Art; 2012) and was appointed the first art ambassador for his hometown of Kiryu in 2017. 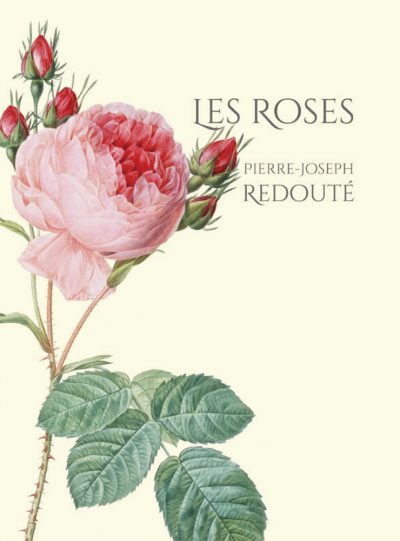 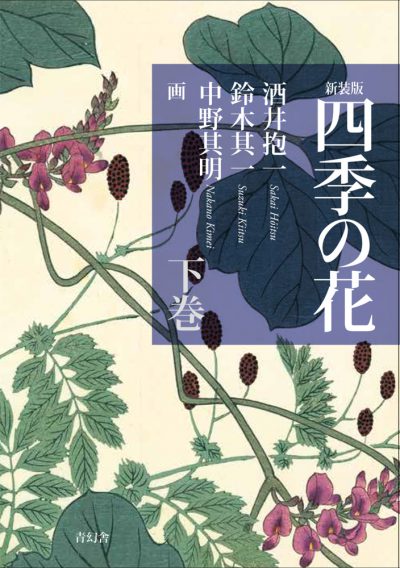 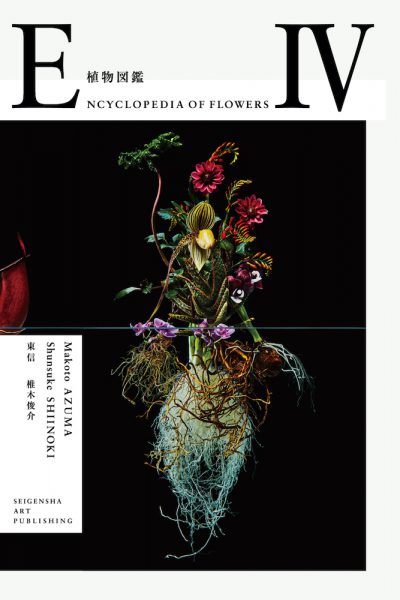 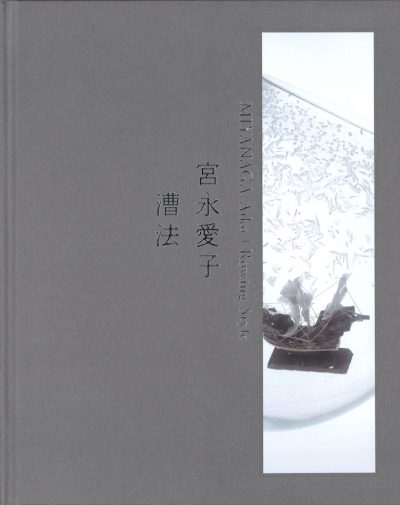