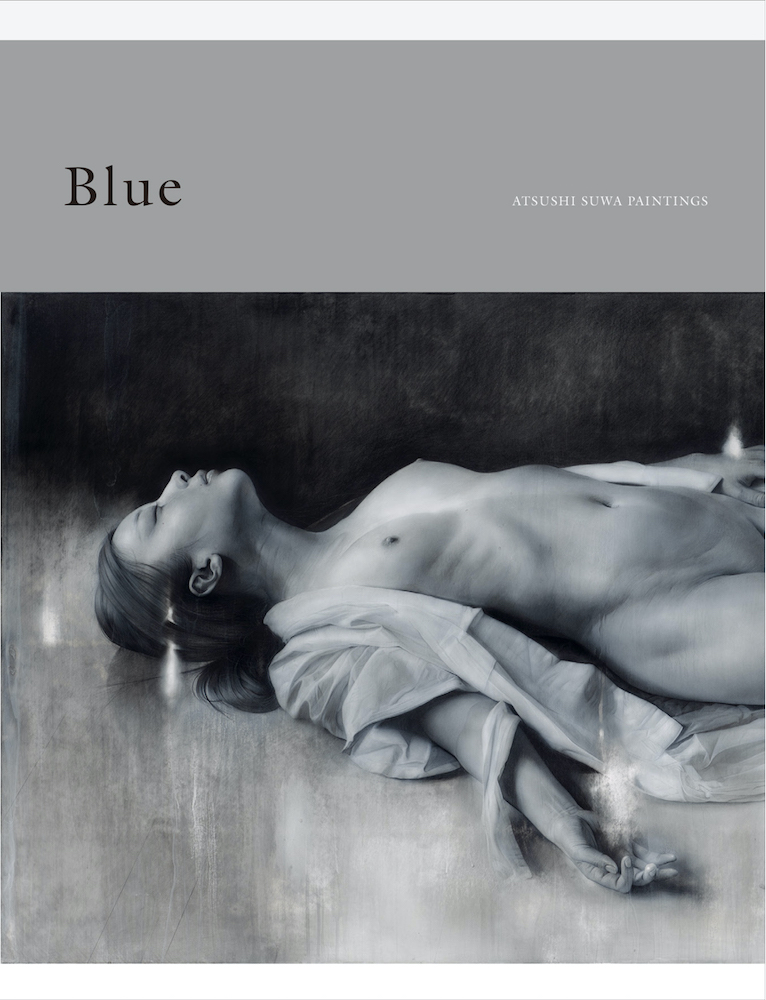 Listen to the murmurs from beneath the surface . . .

Atsushi Suwa’s 2011 collection was entitled Can’t See Anything Anyway, a consciously ironic comment on the tension between his chosen style of realism and the inherently arbitrary nature of human sight. Six years afterward, in Blue, Suwa presents the latest in what he terms his attempt to “expand the perception of seeing.”

Suwa’s exhaustive brushwork powerfully bares every detail of his subject, from a single strand of hair to the very spirit of the person pulsing beneath the surface body. Roughly seventy plates, complete with the artist’s own commentary, feature his signature nudes along with Tofu, painted in homage to the pioneer of Japanese realism Yuichi Takahashi (1828–1894), and The Abandoned People (on the book’s cover), which relies on documentary research and scientific reconstruction methods to imagine his grandmother’s death in China seventy years ago immediately after World War II.

Atsushi Suwa, born in 1967 in Hokkaido, completed graduate studies at Musashino Art University before residing in Spain on the Agency for Cultural Affairs’s Program of Overseas Study for Upcoming Artists. He is acclaimed for his uncompromisingly realistic paintings rendered through a lengthy and painstaking process of observation and research; the creation of two of his series—Eriko, a portrait of a deceased woman commissioned by her parents, and The Abandoned People—was covered in television documentaries by national broadcaster NHK. Known also as a critic of versatile breadth, he currently writes a book review column for the art journal Geijutsu shincho. 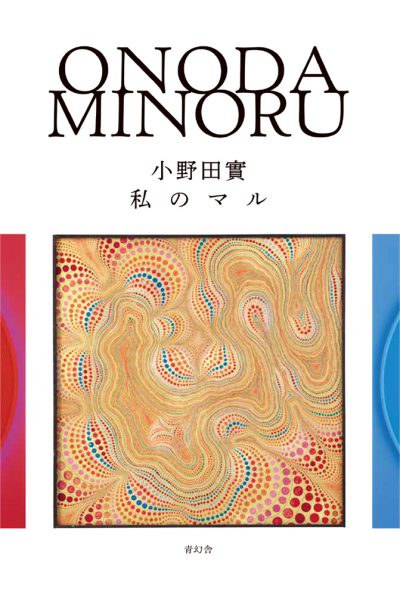 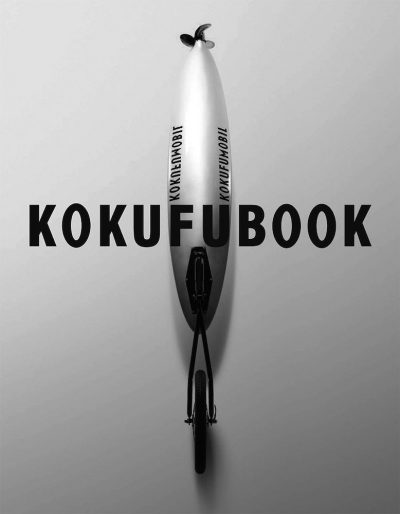 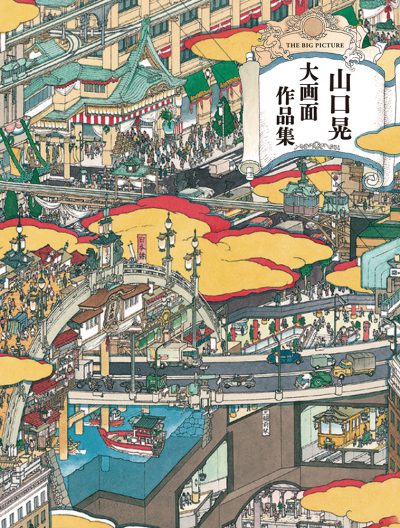