The culture of cross-dressing – men wearing women’s clothes and vice versa ­– is a phenomenon that has existed for a long time both in the East and in the West. In Japan, the story of Osu no Mikoto (Yamato Takeru) wiping out Kumaso in women’s clothes, as told in the Kojiki and Nihonshoki, immediately springs to mind as an early example of cross-dressing, and customs of boys dressed like girls, male performers in female, and female performers in male clothes, have existed since the Middle Ages.

Cross-dressing habits in the Edo period included performers dressed like the respective opposite sex at the Niwaka Festival in Yoshiwara, and at the Sanno and Kanda festivals, while in Kabuki, the hanagata male actors specialize in playing female roles, perfectly dressed up as women.

In addition to such real-life examples, cross-dressing characters in fictional stories have been enjoying great popularity as well, including Benten Kozo, a robber dressed in female clothes in the Kabuki piece “Aotozoshi Hana no Nishiki-e,” and a cross-dressing swordsman named Inusaka Keno in the novel Nanso Satomi Hakken-den. In the realm of ukiyo-e, the yatsushi-e and mitate-e style pictures show historical persons and story characters with genders switched, and replaced with contemporary figures. In the present age, numerous movies and novels are based on such switches of the protagonists’ genders, whereas the idea and habit of cross-dressing has been highly familiar even among the common people as early as in the Edo period.

Through a variety of ukiyo-e paintings, this book presents a broad overview of the Edo period’s freewheeling culture and customs of crossing the boundary between male and female. 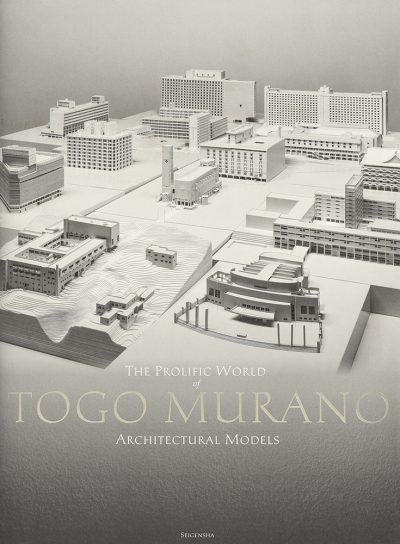 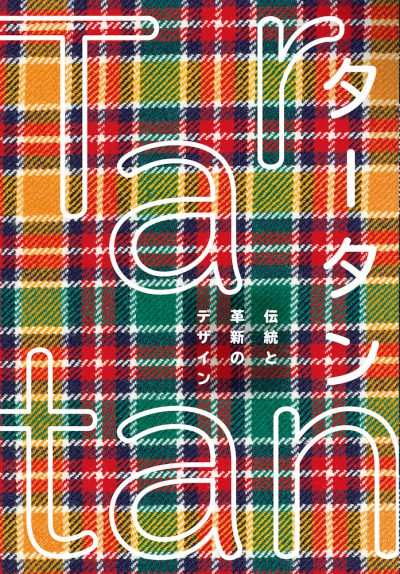 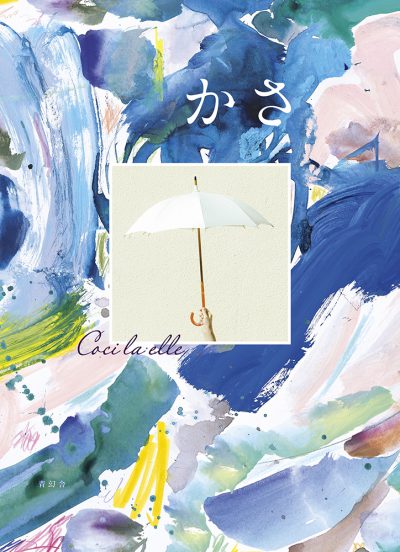 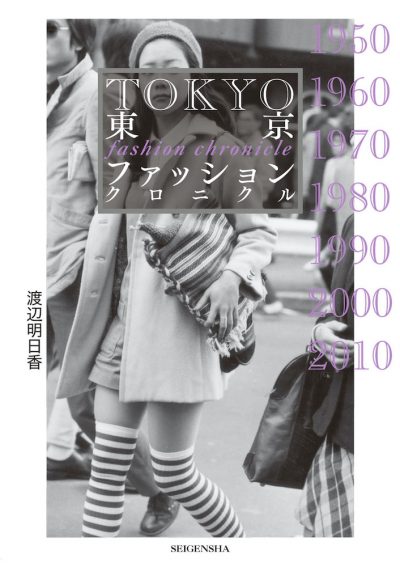