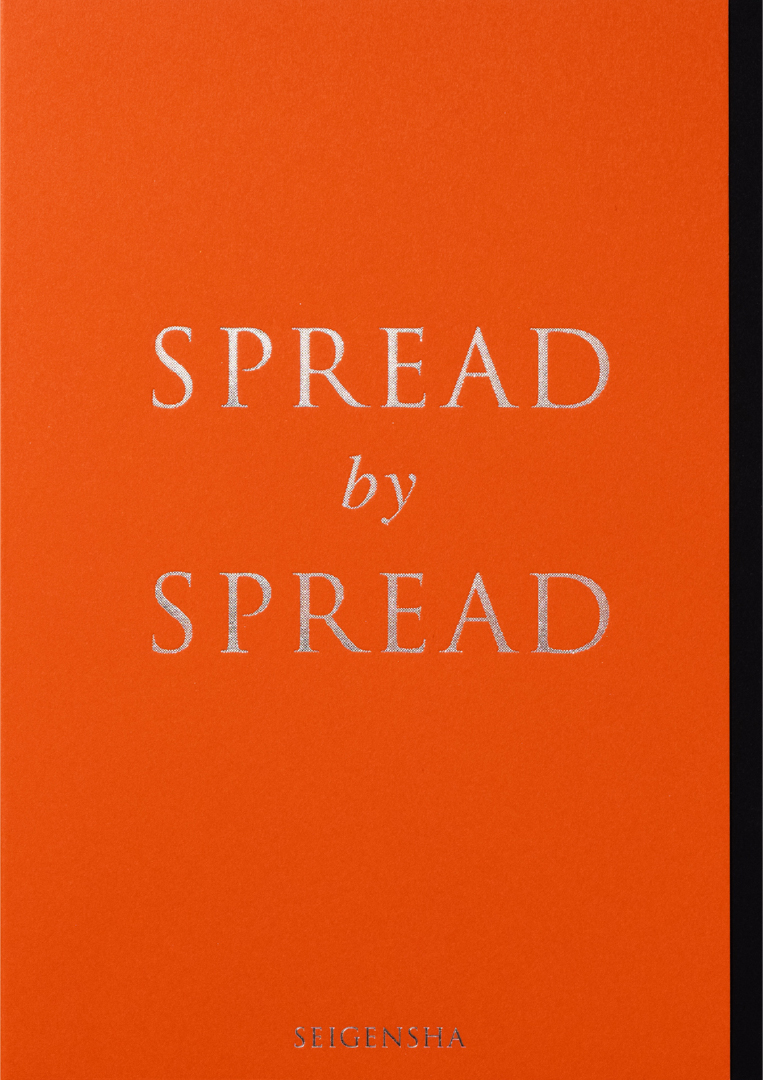 Brightening the world through color-charged design: the first compilation of works by the Spread collective.

The creative design team Spread is known for colorful and striking works that fuse techniques of landscape design and graphic design. The pair’s projects incorporate memory—of the environment, living things, objects, time, history, color, glyphs—in all its infinite variety so as to “spread,” or expand, creative possibilities. Their impressive portfolio includes art direction and design for the key visuals marking the tenth anniversary of the National Art Center, Tokyo, and brand design for the Tsubame Sanjo Factory Festival, a major factory-tour event in Niigata Prefecture.

Now, in commemoration of Spread’s fifteenth anniversary, comes a book that presents these and other works along with the philosophies that guided their creation.

Spread by Spread showcases a spectrum of the team’s commissioned projects, such as the installation Roppongi Color Canyon, the spatial-design tape Haru Stuck-on Design, and CD packaging design for the Japanese rock band Sotaisei Riron, as well as self-initiated artwork including the Life Stripe project, in which bands of color visually represent people’s daily routines. Also included are writings by architect Tsuyoshi Tane, architect/designer Masayo Ave, and buyer/curator Yu Yamada, who offer their own perspectives on the team’s work. 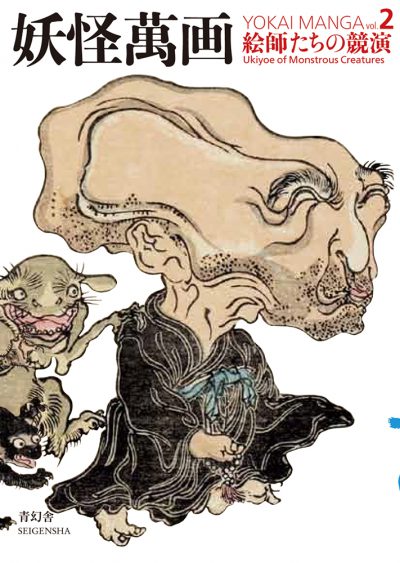 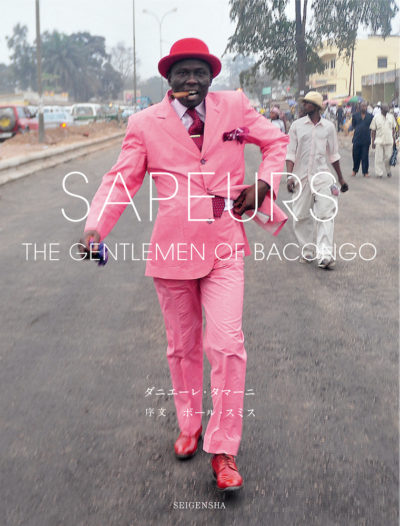 SAPEURS
THE GENTLEMEN OF BACONGO 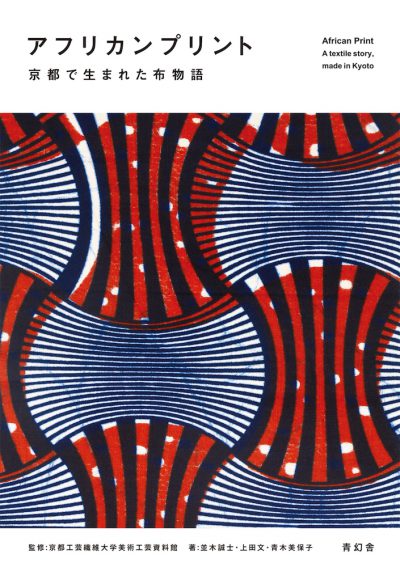 African Print
A Textile Story Made in Kyoto 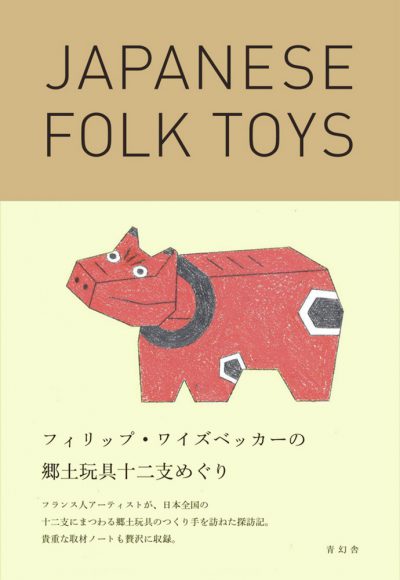