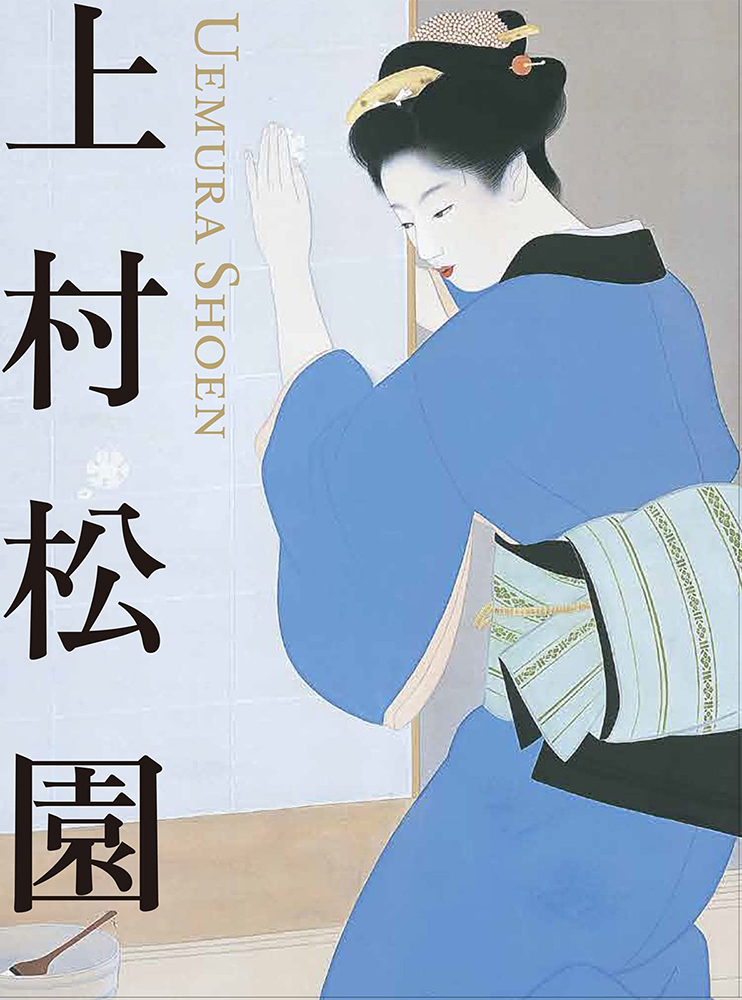 Explore the work of Uemura Shoen, a towering figure in modern Japanese painting whose success marked a breakthrough for female artists.

Uemura Shoen (1875–1949) was a leading figure in Kyoto modern-art circles and a master of the Japanese genre of bijinga (portraits of beautiful women). This official exhibition catalogue of a major retrospective at the Kyoto City Kyocera Museum of Art features 110 of the artist’s works, from her earliest paintings to masterpieces such as Flames of Jealousy (1918) and Dance Performed in Noh Play (1936) through to her final work, Evening in Early Summer (1949). The collection also includes Lady Sei Shonagon (c. 1917–1918), which was shown to the public for the first time in this exhibition.

Uemura Shoen (1875–1949) was born in Kyoto and studied under Suzuki Shonen, Kono Bairei, and Takeuchi Seiho. She distinguished herself at a young age by winning the first prize at the 1890 Third National Industrial Exhibition, and her work was subsequently shown at prestigious government-sponsored art exhibitions. In 1948, she became the first woman to be awarded Japan’s Order of Culture. 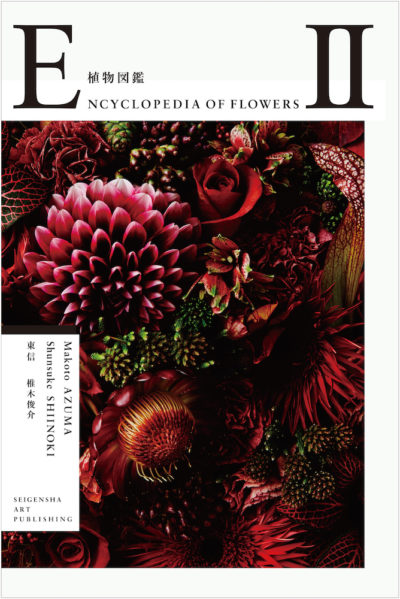 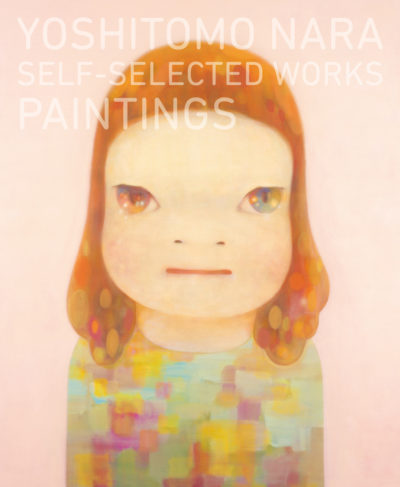 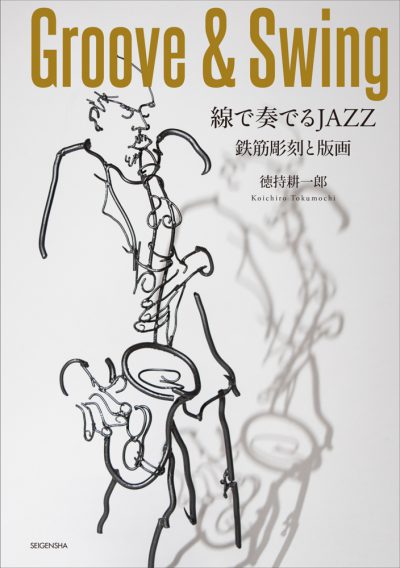 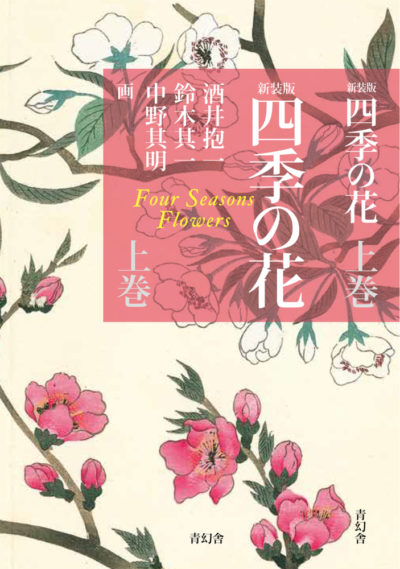