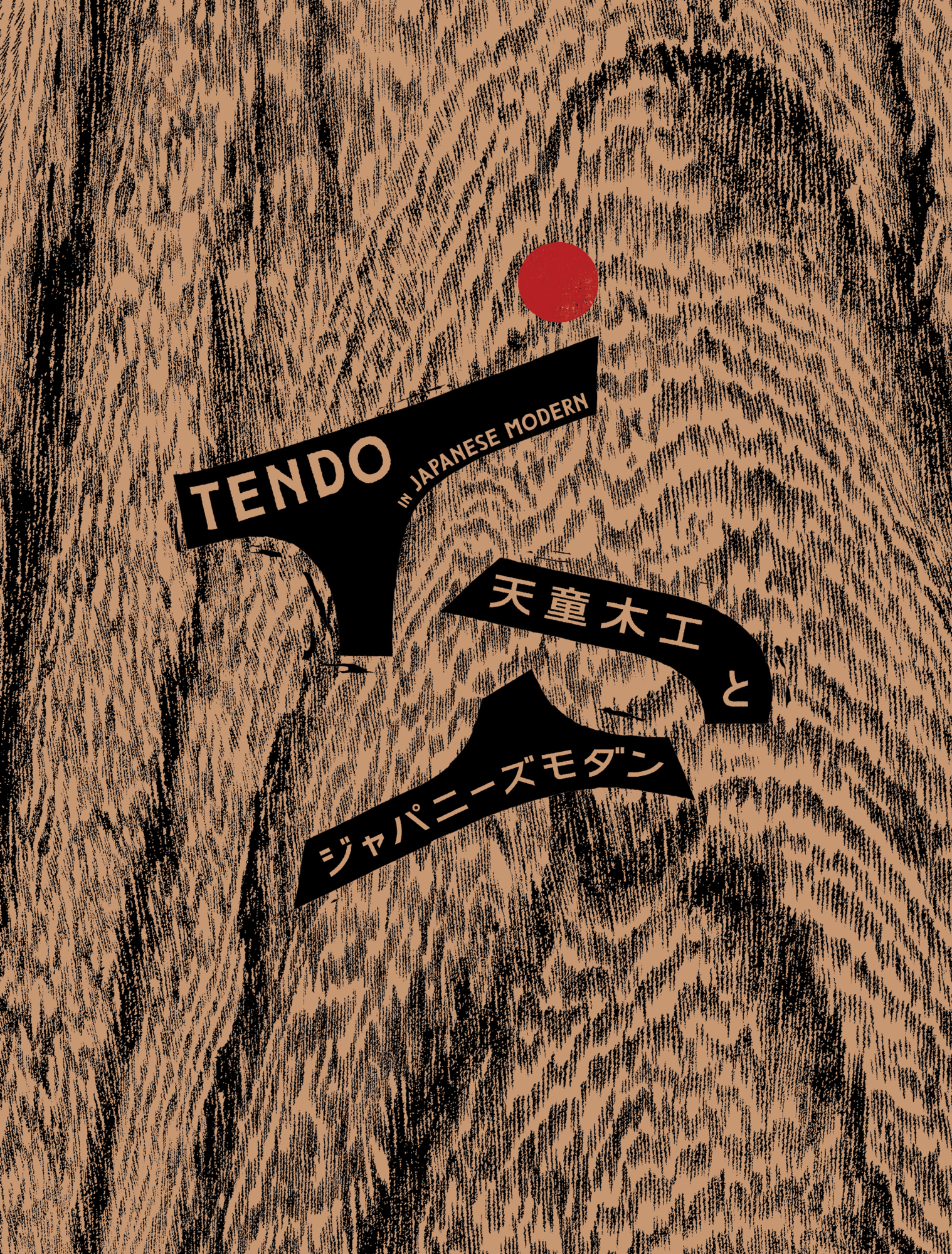 Tendo Mokko celebrated its eightieth anniversary in 2020. This retrospective collection brings together the myriad works the company has produced in collaboration with renowned architects and designers such as Isamu Kenmochi, Kunio Maekawa, Kenzo Tange, and Sori Yanagi since its inception. Tracing the company’s history in chronological order, the book offers up a wealth of photographs and other visual records of its products, along with accounts from people who have worked with the company over the years. Tendo in Japanese Modern is both a testament to Tendo Mokko’s seminal contribution to Japanese furniture and interior design and a fresh exploration of the universality of the “Japanese modern” design aesthetic.

The binding for this book is done in the codex style, which leaves the spine uncovered and the stitching that holds the text block together exposed. It can be opened completely flat, making facing pages easier to see and allowing the volume to be kept open without having to be held down by hand. The spine is glued as well as stitched so that it is strong and durable.

Tendo Mokko began as the Tendo Furniture and Fittings Industry Association, which was established in 1940 by a group of carpenters, furniture makers, joiners, and other craftspeople from the area around the city of Tendo in Yamagata Prefecture. The company was among the first in Japan to commercially produce furniture using molded plywood. Through its collaborative work with architects and designers, it has made a tremendous contribution to living spaces and the development of interior design in Japan. 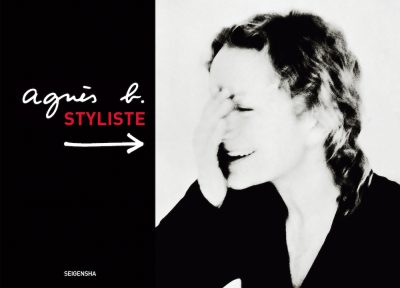 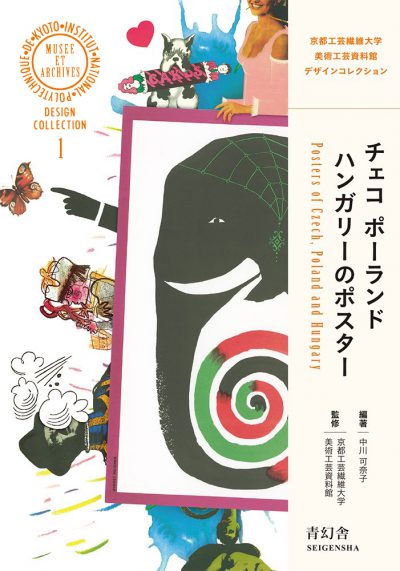 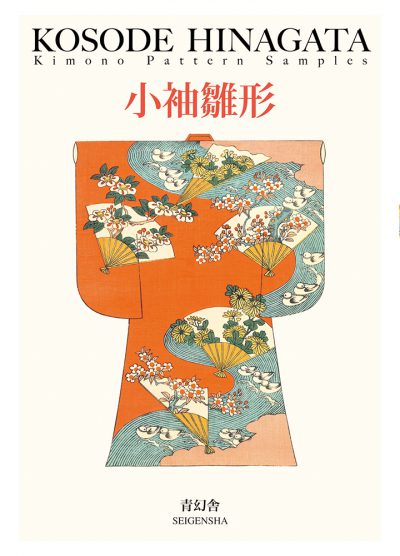