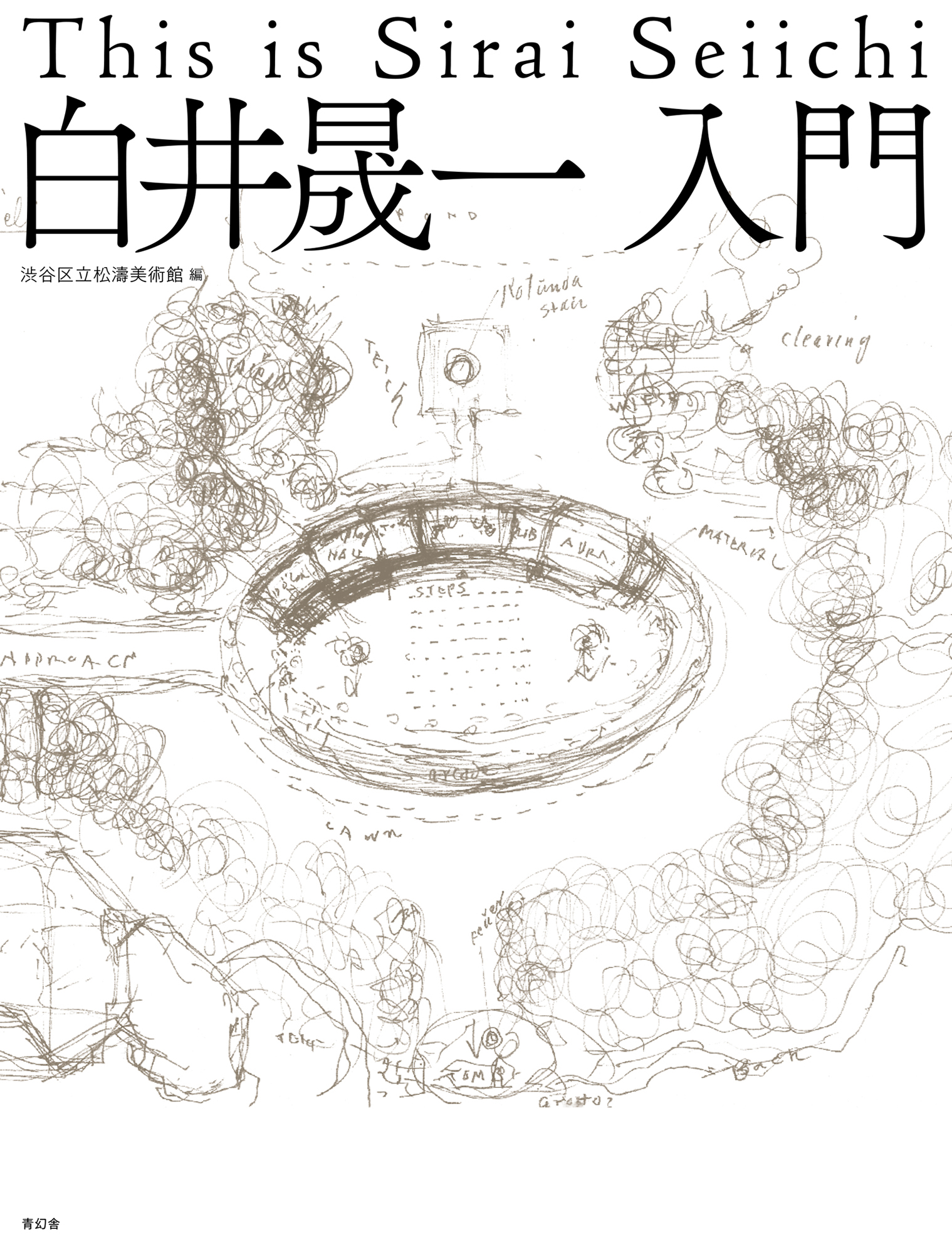 This Is Sirai Seiichi

Supervisor：
The Shoto Museum of Art

This is Shirai Seiichi’s aesthetics: an overview of all eighty-plus architectural works, and more.

Shirai Seiichi (1905-1983) had a rather unusual background for an architect: born in Kyoto, he graduated in design from the Kyoto Craft High School (now Kyoto Institute of Technology) before going abroad to study philosophy in Germany. Throughout his career he continued to interrogate the state of architecture in Japan and was active as a critic, most famously in the “debate on tradition” with Tange Kenzo and others in the mid-1950s. His singular style has led some to dub him a “solitary” or “philosophical” architect.

Shirai also worked as a book designer, of his own writings and that of others; some of those designs, including several for the publisher Chuokoronsha, are still in use today. A noted calligrapher as well, he engaged in a prolific range of activities that reached beyond architecture and helped shape his signature aesthetics.

This “primer” on Shirai Seiichi looks back over the entire scope of his architectural and other work, from his beginnings to his very last years.

Preface: The Road to Becoming an Architect—his formative years, including his schooling and time in Europe

Chapter 2: The 1950s and ’60s—public architecture in Akita and Gunma, private residences

Shirai Seiichi was born in 1905 in Kyoto. After graduating from the Kyoto Craft High School (now Kyoto Institute of Technology), he studied early modern German philosophy at Heidelberg University and Friedrich Wilhelm University (Humboldt University of Berlin) in addition to attending lectures on Gothic architecture. Upon his return to Japan in 1933 some six years later, he chose a career not in philosophy or aesthetics but in architecture, starting with the designs for the Kawamura Residence, Kondo Residence, and Kankiso Villa. In between that time and his last project, Unpankyo (completed in 1984), he produced a prolific oeuvre and received numerous honors including the Takamura Kotaro Prize (in plastic arts), Kenchiku Nenkan Prize, Architectural Institute of Japan Prize, Mainichi Art Prize, and Japan Art Academy Prize. 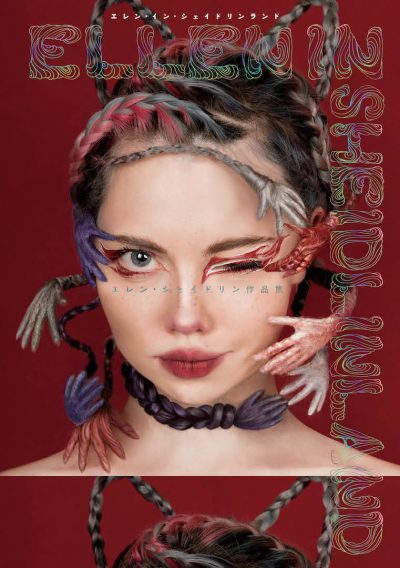 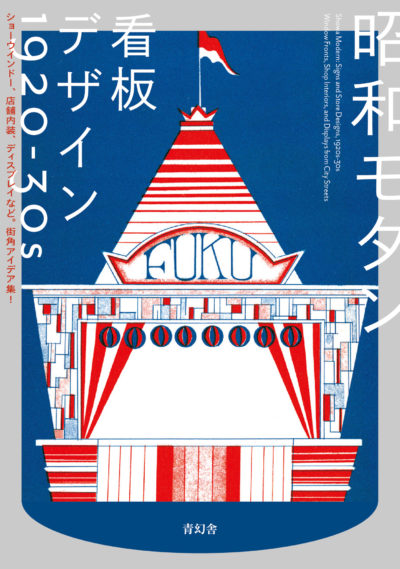 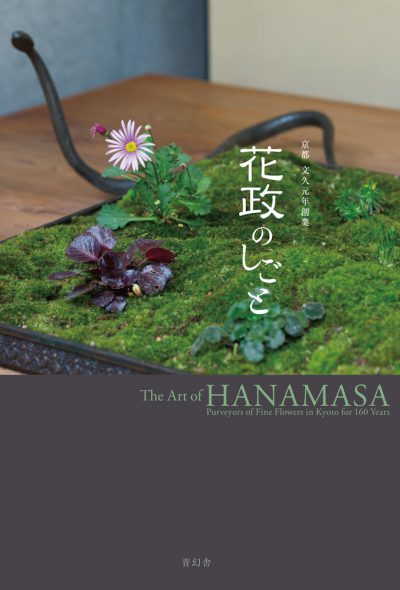 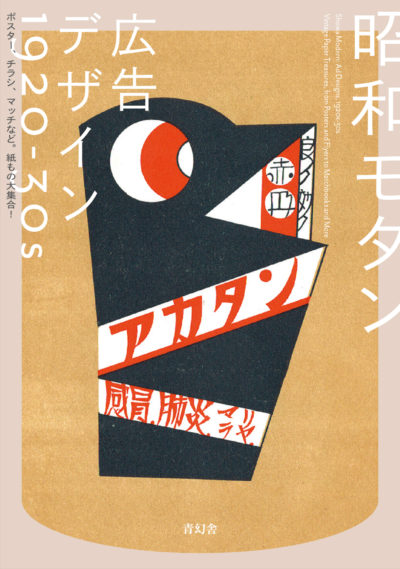