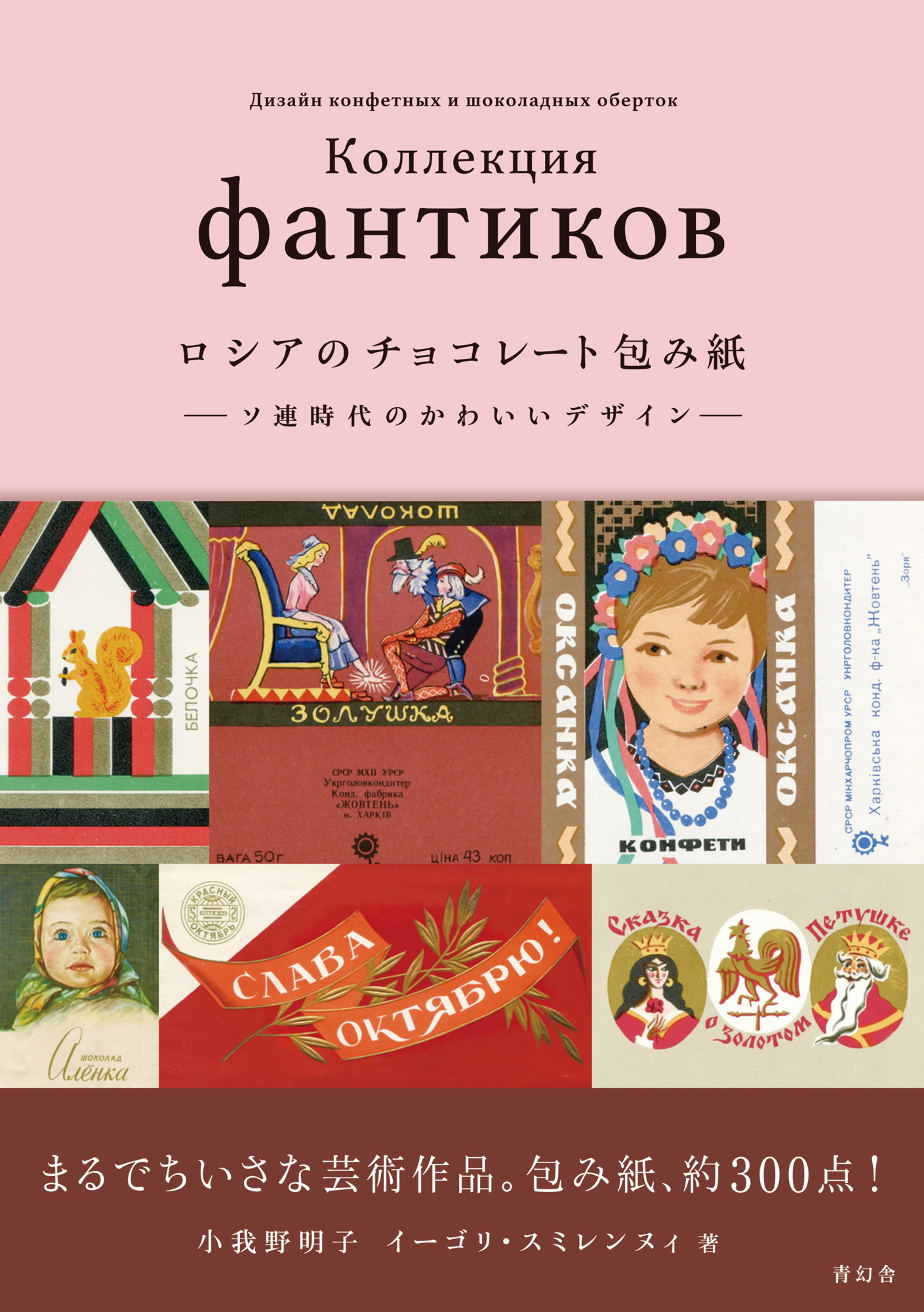 Hundreds of charming package designs from the 1950s to 1980s.

On a trip to Russia, Akiko Kogano, the owner of a Russian interior-design shop in Nara, became enraptured by the Soviet-era chocolate wrappers she came across in a small museum in Moscow. Although the museum soon closed, she continued to look out for news related to it, and eventually learned its collection had been transferred to a magazine publishing house; spurred by her desire to see the collection once more, she sought out editor-in-chief Igor Smirennyi. This book is the outcome of that encounter and enthusiasm.

Russian chocolate wrappers aren’t just charming to look at; they’re profound expressions of the historical and social conditions under which they were created. They have their roots in imperial Russia around the turn of the twentieth century, when innovative packaging design flourished. The sensibilities nurtured then were carried on in the Soviet era by countless designers who continued to produce sophisticated wrappers even after the major confectioners had been nationalized. Depicting everything from Cyrillic lettering and animals to folktales, animated films, famous paintings, historical occurrences, and holidays to even current events, wrappers became inextricably associated with their chocolates in people’s minds—so much so that one catchphrase proclaimed, “Get your morning news in the paper, your evening news in a chocolate.”

The book introduces beloved Soviet-era designs primarily from the 1950s to 1980s owned by Smirennyi, editor-in-chief of the Moscow journal Tara i upakovka devoted to packaging design.

Nara-based freelance writer Akiko Kogano was inspired by her love of travel and interior accessories to open the Malyi Mir shop in 2011. Publications include Roshia no kawaii dezain tachi (Charming Designs from Russia, 2006; coauthored with Miho Ioka) and Otogi no kuni, Roshia no kawaii hon (Charming Books from Fairy-Tale Russia, 2008), both from Pie Books, and Roshia kurashi no naka no kawaii mingei (Russia: Charming Everyday Folk Crafts, 2013) from Pie International.

Igor Smirennyi is editor-in-chief and director of the journal Tara i upakovka (Containers and Packaging) and deputy president of the National Packaging Confederation (NCPack). A collector and an aficionado of the history of the packaging industry in Russia and around the world, he founded the first museum in Russia dedicated to packaging history and design. Publications (in Russian) include Two Centuries of Russian Labels, Imperial Russian Beer, The Other Life of Packaging, and Moscow in Packaging and Labels. 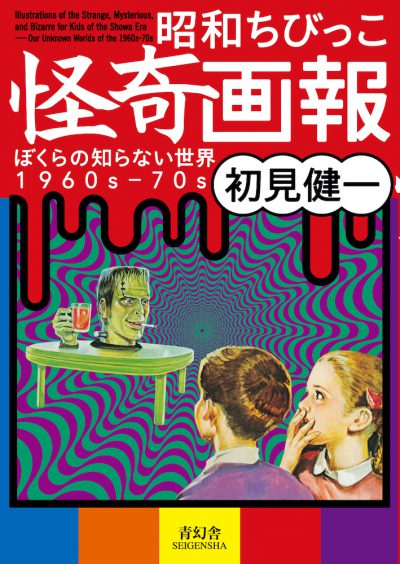 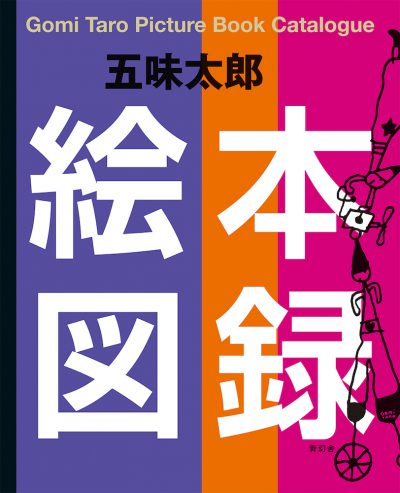 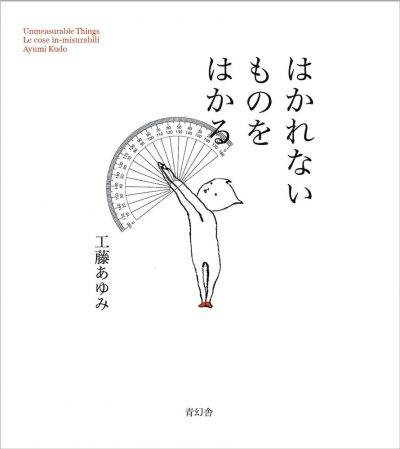 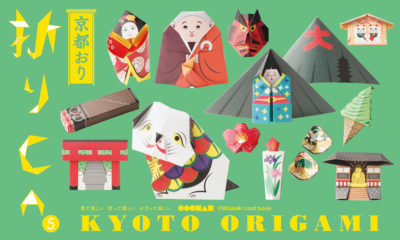