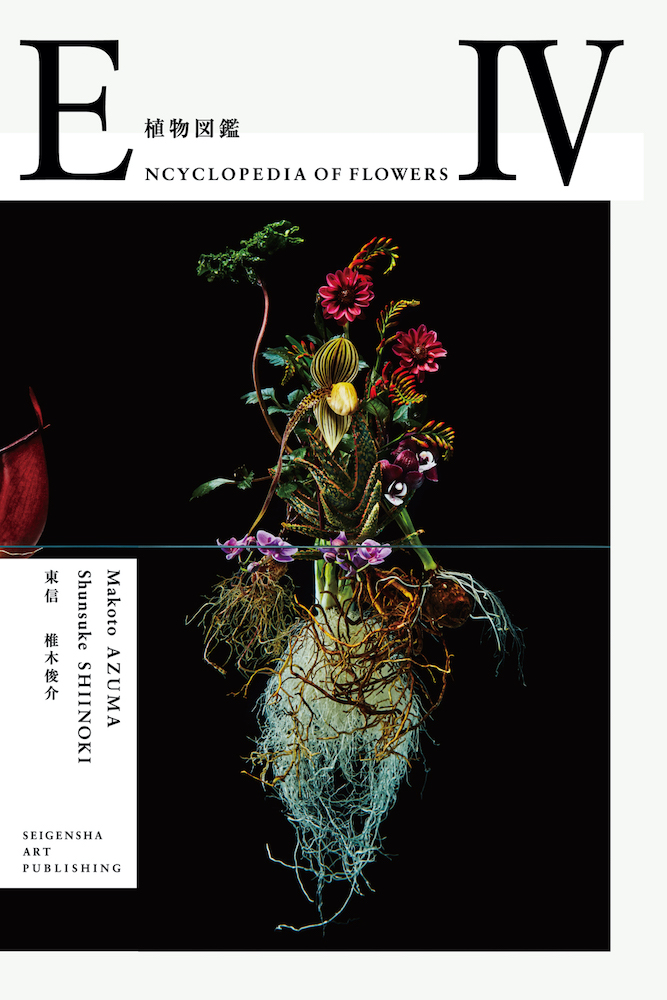 Language(s)：
In Japanese and English

An homage to the human act of offering flowers, yesteryear, today, and forever: the latest culmination of a series ten years since its inception.

“A florist working beyond the bounds of the Earth”: that’s how some have characterized floral artist Makoto Azuma, who is renowned the world over for his projects with photographer Shunsuke Shiinoki, not the least daring of which have included using balloons to send arrangements up into the stratosphere. The Encyclopedia of Flowers series, the duo’s life work, has printed 40,000 copies over three volumes; and now, ten years since the series’ inception and seven years since the publication of the first volume, comes a fourth offering reaching still new heights.

“Offering” is a central focus of the new volume. Encyclopedia of Flowers I sought to immortalize blooms on paper, like thousands of bouquets gathered onto a single bookshelf. Volume II, themed on “flowers and our times,” proudly proclaimed Azuma and Shiinoki’s lifelong commitment to taking on new challenges and capturing the shifting aesthetics of our age through the set medium of flowers; and volume III, themed on “flowers and the Earth,” took readers across the continents and beyond into space. In volume IV, the artists’ far-flung journey across time and space continues as they turn back to the origins of the connection between humans and flowers through an exploration of the act of offering flowers. The practice of presenting blooms to others is one that has endured unbroken since time immemorial and that remains sacred to all hearts regardless of nationality, ethnicity, or faith. This collection, then, is itself an offering—an offering of flowers from the authors to all the people of the world.

Japanese floral artist Makoto Azuma held his first overseas solo show in New York and continues to exhibit highly experimental works primarily in Europe. In 2009 he established the Azuma Makoto Kaju Kenkyujo (AMKK) botanical lab, through which he conducts projects around the world as part of his unique pursuit of plants and their beauty.

Shunsuke Shiinoki began botanical photography at the same time that Azuma embarked on his artistic career. In partnership with Azuma, he focuses on capturing the forms of life as they shift in aspect from moment to moment. 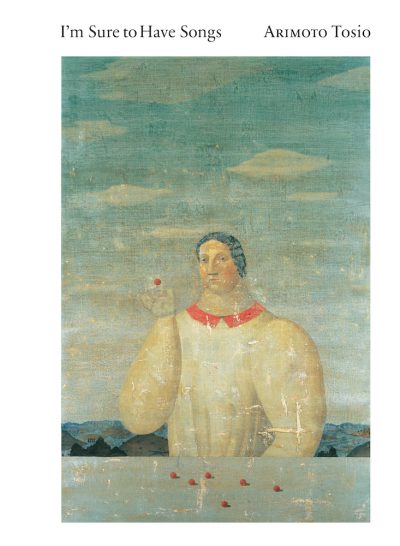 I’m Sure to Have Songs ARIMOTO Tosio 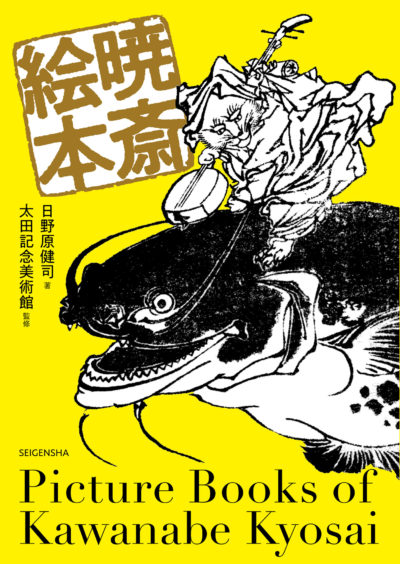 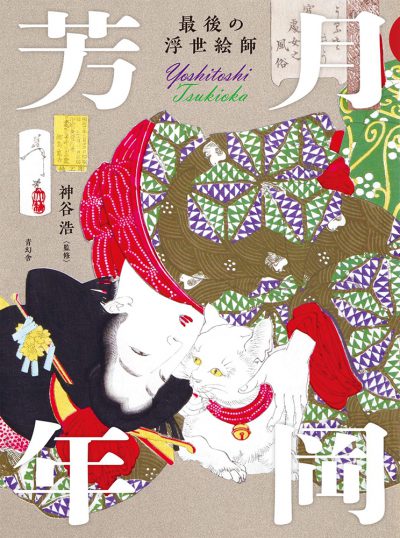 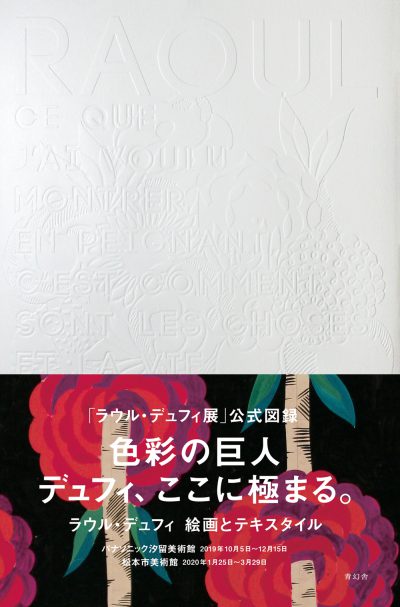