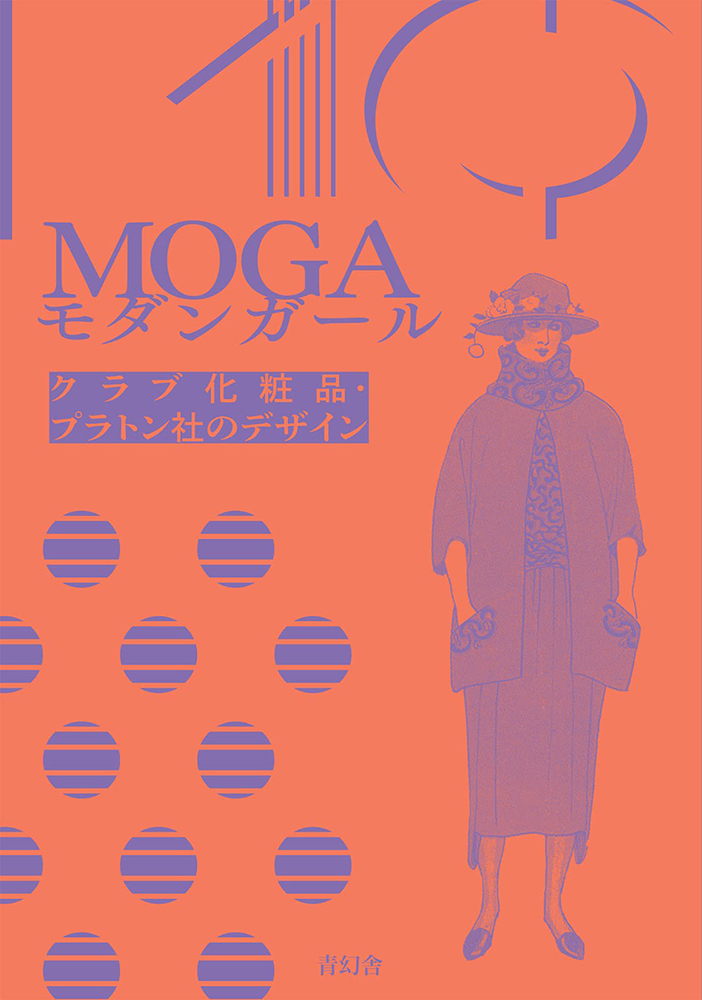 Witness the birth of the “modern girl.”

In interwar Japan, moga (short for “modern girls”) became a catchword to describe fashionable city women who embraced Westernized modes and manners. This book features depictions of moga from Platonsha—the publishing house that brought together such design and illustration luminaries as Ayao Yamana, Rokuro Yama, and Sentaro Iwata in the 1920s—and the design department of its parent company, Nakayama Taiyodo (present-day Club Cosmetics).

Osaka-based Nakayama Taiyodo sold the Club brand, which was so popular it was hailed along with another brand from Tokyo as “Club of the west, Lait of the east.” But the company was much more than just a cosmetics manufacturer: a leading presence in Osaka of the day, it served as a hub of cultural cross-fertilization between Osaka and Tokyo, Japan and the West. In the age of transition from Art Nouveau to Art Deco, it molded conceptions of cosmetics and fashion for Japanese women, who were then just beginning to be independent.

Ads, posters, package designs, magazines, and more presented with the full cooperation of Club Cosmetics invite us to look back at images of women of the day and explore their connections to us here and now. 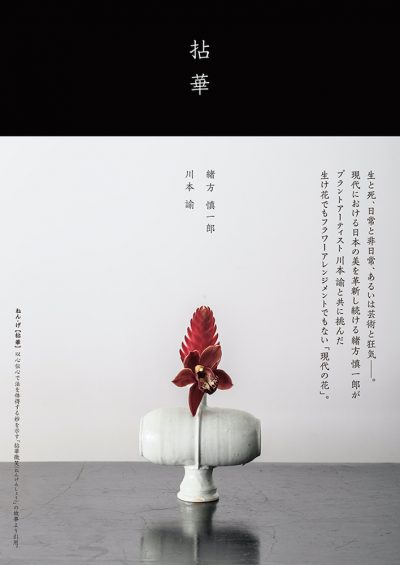 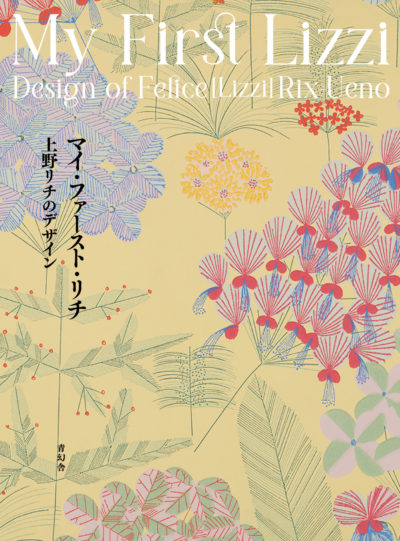 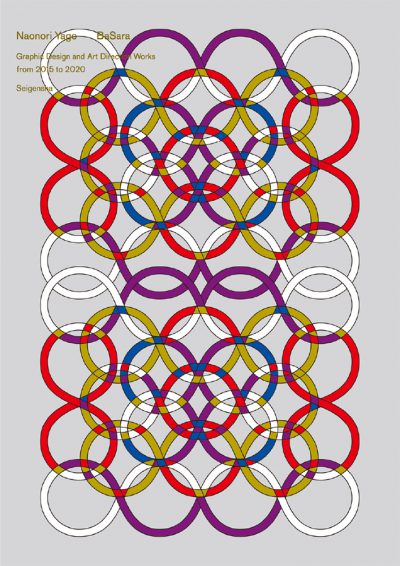