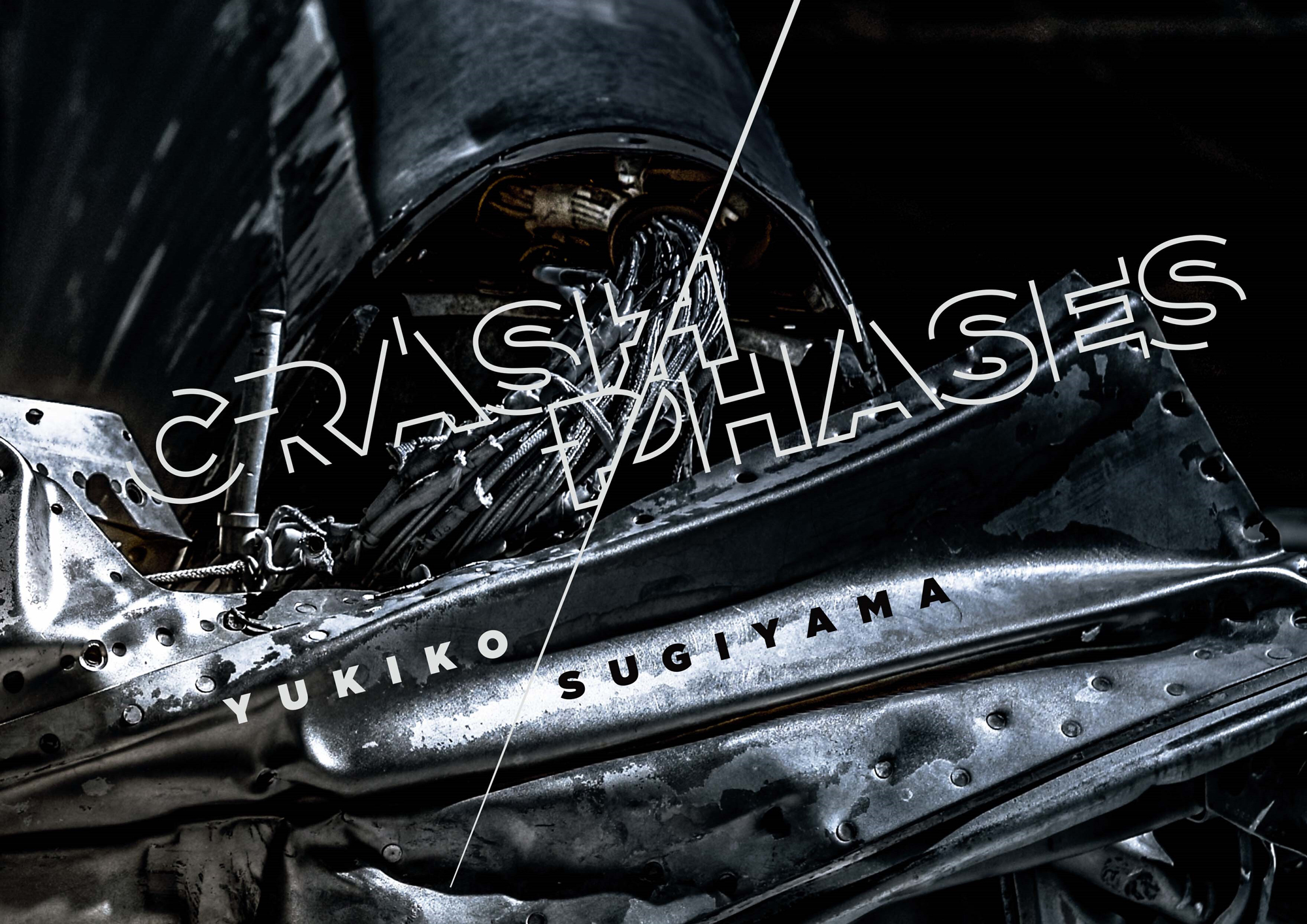 Defunct bombers and ships on crash collisions with nature: a photographer’s interrogation of the future.

Since 2017, Yukiko Sugiyama’s series Crash has presented images of manmade objects abandoned in nature. Bomber planes rusting in the desert outside Los Angeles, classic cars crumbling in the forests of Mount Kurama in Kyoto, a graveyard of ships in New York . . . Sugiyama uses a near-infrared camera to bring out plant life in white, heightening the contrast between the fecundity of nature and the relics rotting in its embrace. Here it is not the modernization of human society that is pushing nature out of existence, as we usually believe, but nature eating into manmade artifacts and swallowing them into its cycle—a dystopic science-fiction world in which the objects, indeed, seem to somehow recall the faces and bodies of humans themselves.

Phases, meanwhile, focuses on the human quest to venture into outer space. From the earliest Soviet space suits and test dummies to a would-be successor to the Space Shuttle to a NASA research complex shut down after a history of serious accidents, nostalgic past imaginations of the future crash into present-progressive material reality to engender brand-new visions.

Altogether, the two series in this long-awaited debut collection offer futuristic scenes heralding the end of human-centrism and suggesting the way toward the world next to come.

Yukiko Sugiyama was born 1985 in the city of Kyoto and earned an MFA in sculpture from the Kanazawa College of Art in 2011. She later took up photography in addition to sculpting and moved to Los Angeles in 2017. In 2018 she was named a finalist for the KG+ Award held in conjunction with the Kyotographie international photography festival. She initiated a project to revive the Orbital Sciences X-34 space plane in 2021 and participated in The Arctic Circle expeditionary residency program for artists and scientists in April 2022. Major exhibitions include Crash 2021 at Roid Works Gallery in Tokyo. 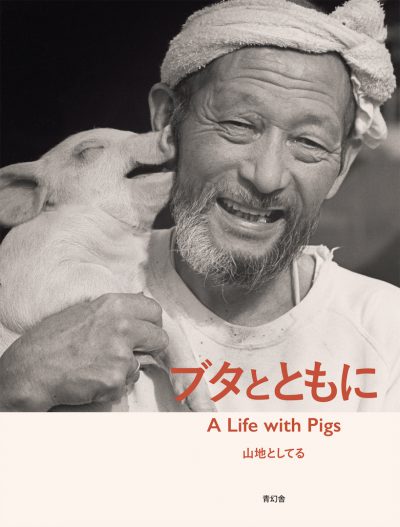 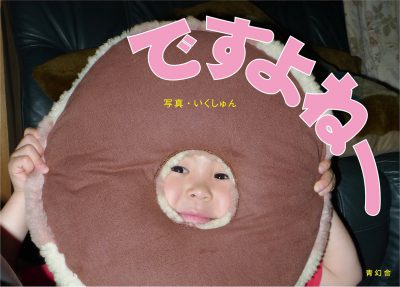 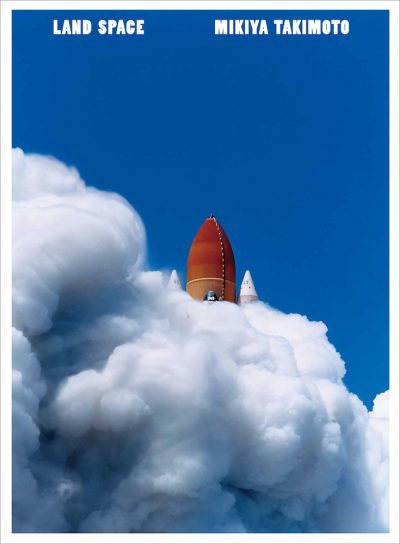 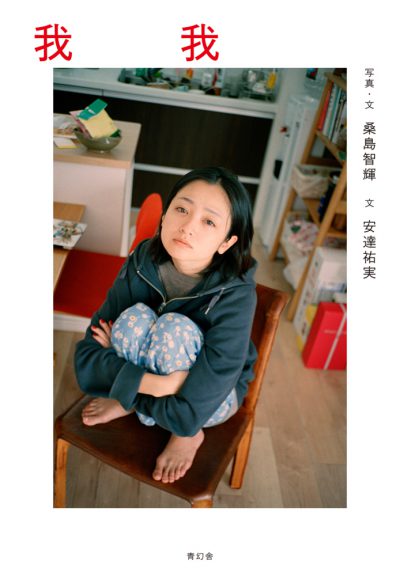